Under the Governments ECO boiler Scheme in 2021, qualifying homeowners in Hartlepool could have their old inefficient insulation replaced completely free of charge or  at least heavily subsidised.

What is the Government’s Free Cavity Wall Insulation Scheme?

ECO3 stands for the Energy Company Obligation – a scheme set out by the Government. In a nutshell, the biggest Energy Providers in the UK, such as British Gas, SSE, Scottish Power, Bulb etc all have to pay back some of their profits into the homes of UK Homeowners. The ECO3 scheme is one of the ways the UK Government plans to reach Net Carbon Zero by 2050, and as such part of that is reducing how much fuel our homes use. Because of this, the funding that goes back into UK Homes from the energy providers is spent on energy saving measures that will reduce the amount of fuel used to heat a home, as well as measures that keep the heat there more efficiently.

How can Hartlepool Homeowners Qualify for the Free Cavity Wall Insulation Scheme?

What this essentially means is that there’s two parts of the scheme – heat generation and heat retention. There’s various measures for both categories but the main measures installed are a replacement boiler under the heat generation section then cavity wall insulation for the heat retention. Hartlepool in particular benefits quite a lot from this scheme, because Hartlepool has been hard hit financially. The average household income for Hartlepool is within the £11,000 to £26,000 bracket – the lowest bracket.

This means that the average household should be entitled to some form of Government credit or benefit, which is how the ECO3 scheme qualifies homeowners. If the homeowner isn’t receiving any of these benefits, there’s still hope. Homeowners can also qualify for the ECO3 scheme and get the funding covered for their free Cavity Wall insulation through LA Flex. It’s an alternative route into the same funding which gets signed off by Hartlepool Council. One of the eligibility criteria is low income, which Hartlepool Council classes as being under £26,000. You can learn more about LA Flex here.

What is the Eligibility Criteria for ECO3?

To qualify for ECO3 funding, Hartlepool Homeowners must be in receipt of a Government Credit or Benefit including:

If you do not receive any of these benefits you may still qualify for funding through Hartlepool’s LA Flex instead, which is an alternative route into the funding. Learn more about LA Flex here. 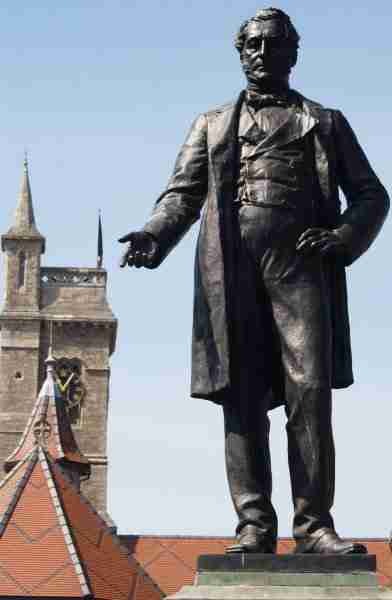 How Do I Apply and What Happens Next?

Appling or funding is easy, you can find the application form here, or you can simply click one of the ‘Apply Now’ buttons at the top or bottom of this page. After you apply, your details go through to our admin team who double check your information and check that you are the homeowner, as well as try to work out what other measures you may be entitled to. Once they’ve got it all worked out they’ll then give you a call to schedule a surveyor to inspect the property.

After the surveyor’s been, we’ve then got the evidence we need and we’ll book a team of installers to come and fit your measures. After that there’s nothing else to do from your side, but if you’ve got any time we appreciate reviews on Trust pilot and Google!

Is there anything else I can Apply For?

If you have any questions about our Free Boiler Grants get in touch with us by phone T: 01429 296222 or email: info@borthwickheating.co.uk here at Borthwick Heating today. Our professionals will guide you through the process while offering advice on how you can start the boiler grant process with us or please start your application online by using the button below. 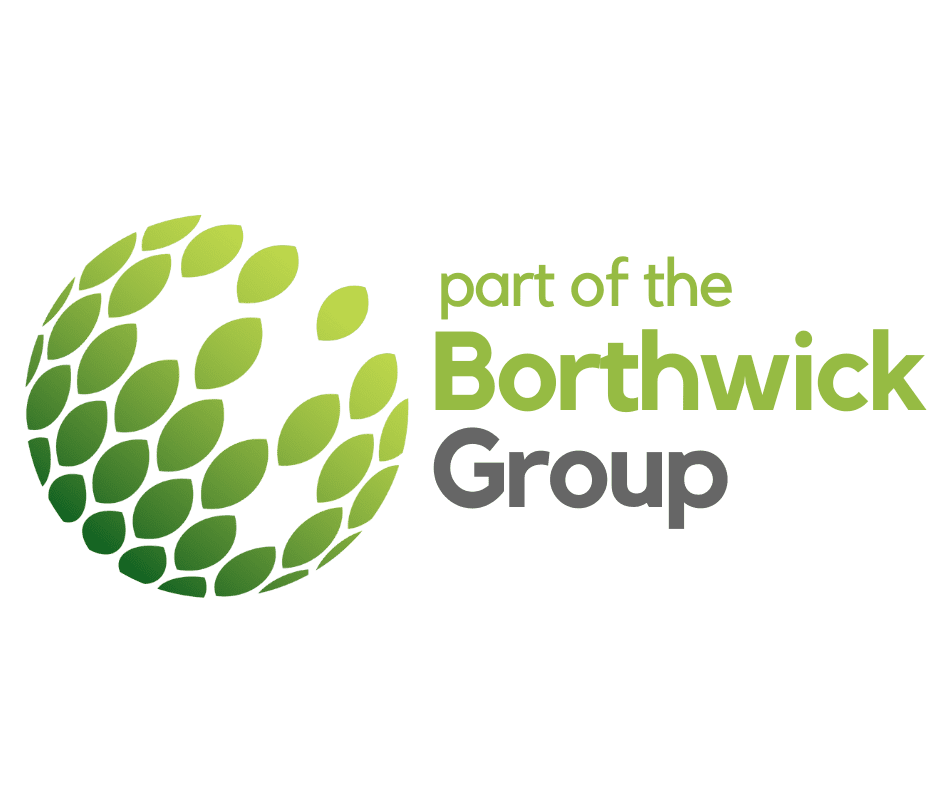